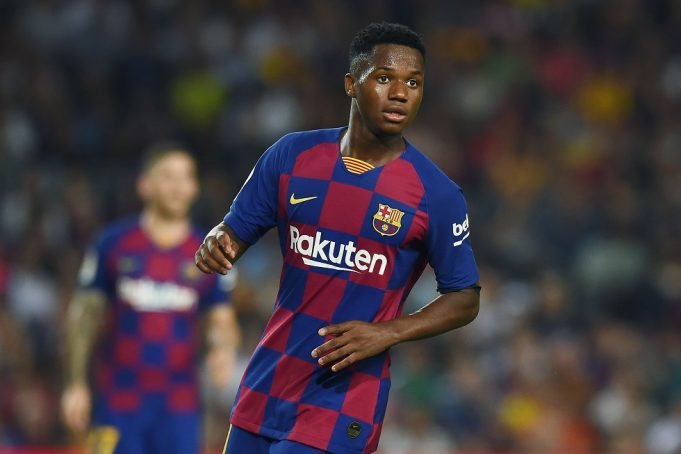 The media in Spain and Italy report that they have asked Juventus for a new player from Barcelona in exchange for Miralem Pjanic after it became clear to them that they will not reach Arthur’s signature.

The Italian club this time wished the young and extra talented striker of Barcelona, ​​Ansu Fati.

However, unlike the case of Arthur Melo, who was ready to be released in Turin, this time the “Catalans” refused the opportunity for such cooperation with Juventus.

The Catalan newspaper “Sport” reports that Barcelona has made it clear that it does not intend to enter into any negotiations that will include the young Ansu Fati, so very soon the possibility of such a deal failed.

Barcelona paid him 75 million for the 23-year-old midfielder last year, but he did not play immediately and did not explode as everyone expected. Reportedly, the Dutchman himself is not very happy at the “Camp Nou”, and Juventus offers him the opportunity to play with his great friend Matthijs de Ligt.

Now Juventus will have to focus on another Barcelona player if they want to get rid of the Bosnian footballer.

SEE ALSO: Neymar willing to take a pay cut to return to Barcelona