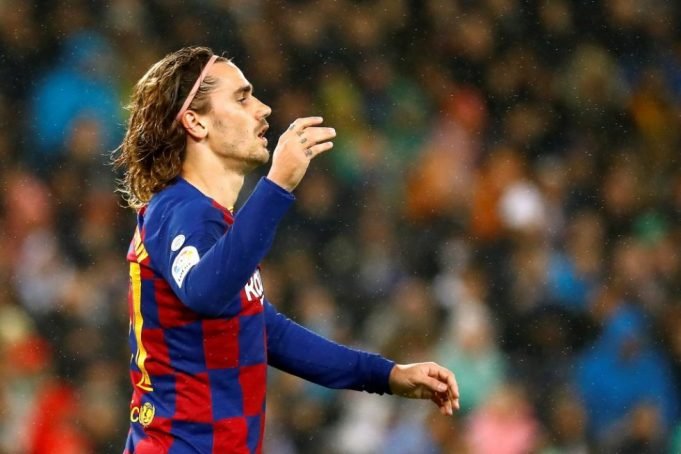 Of course, this comes right after Barca got slapped with a salary cap by the La Liga administration due to their bloated wage bill.

That means a number of personnel including the ones on sizeable contracts will be heading out the Camp Nou this summer. Griezmann has endured two mediocre seasons at Barca and might be ready to test himself elsewhere, if any club is willing to pay for his services.

Asked about Griezmann, Koeman said, “I’m going to rely on all of the players in my squad. If there are any incomings or outgoings, I’ll need to accept them. These are decisions that need to be made by the club. There’s lots of time left, let’s see who stays and who goes. But it’s clear that Messi’s renewal is the absolute priority.”

He added, “Griezmann is very important for me. He’s been a great signing for Barcelna and has shown his quality. He’s performed well and is a very good player.

But I insist, I don’t know which decisions will be made. The most important thing is for Leo to sign a new contract. He is the future of the club, and we need to try everything to get him to sign.”