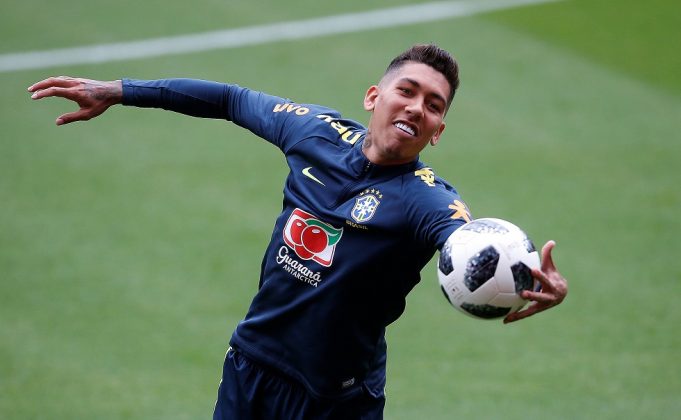 Barcelona are very openly pursuing a deal for Inter Milan’s Lautaro Martinez as a replacement for Luis Suarez.

All season long, we have read about the Argentine’s prospects of ending up at Camp Nou after the 2019/20 season. However, former Barcelona ace, Bojan Krkic has urged the La Liga champions to bring in Liverpool’s Roberto Firmino instead.

Bojan wrote on Spanish website, Sport, stressing Martinez’s great qualities and how he is better suited to Inter’s counter-attacking style of play. He said (via Goal.com), “Inter don’t usually take the initiative and that makes me think that Lautaro could occupy an area at Barca that is naturally not his. [That is] something that would certainly be a shame.

“If you allow me a name, I would bet more on Firmino: a link player, with a lot of presence and great mobility. I do not intend that this reflection be interpreted as a refusal to sign the Argentine, but I understand that his profile must be analysed very well because it would be unforgivable that, as happened with Griezmann, we sign a striker to put him on the wing and then complain that it doesn’t work.

“That cannot happen again because, although it seems obvious, a nine is a nine. That is his natural habitat and to move him from there is to waste his talent. If Barca need a nine, sign him, but do it to really use him.”

Firmino has become arguably one of the most coveted strikers in Europe. While he does not boast a terrific scoring record, he is somewhat of a jack of all trades. Given his technical abilities and eagerness to create the attack for his teammates, he could be the ideal fit at Barcelona.