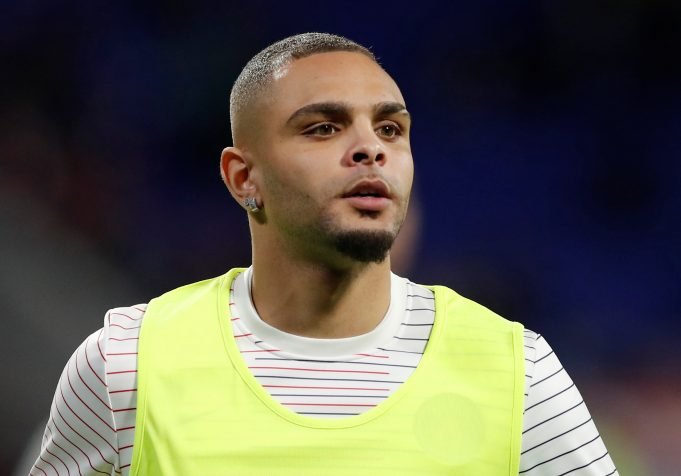 Barcelona are looking for a new left-back after putting 23-year-old Junior Firpo on the market. Barca are said to be unsatisfied with Firpo’s performance since he arrived last summer for 18 million euros from Betis.

As a result, according to Sport, the Catalans have set their sights on Paris Saint-Germain‘s Layvin Kurzawa, who would be an ideal solution in defense. The Frenchman would has, in fact, been proposed to several other clubs besides Barca, such Liverpool, Napoli, Inter Milan and Arsenal.

If the French international side would interest Barca as much, it is because he woudl cost nothing in terms of fees next summer. His deal with Paris Saint-Germain is set to end next season. Kurzawa’s agents are close to Barca and regularly do business with the Catalans.

Miralem Pjanic wants to leave a mark at Barcelona