Barcelona Players and Their Houses 2021: Location and area! 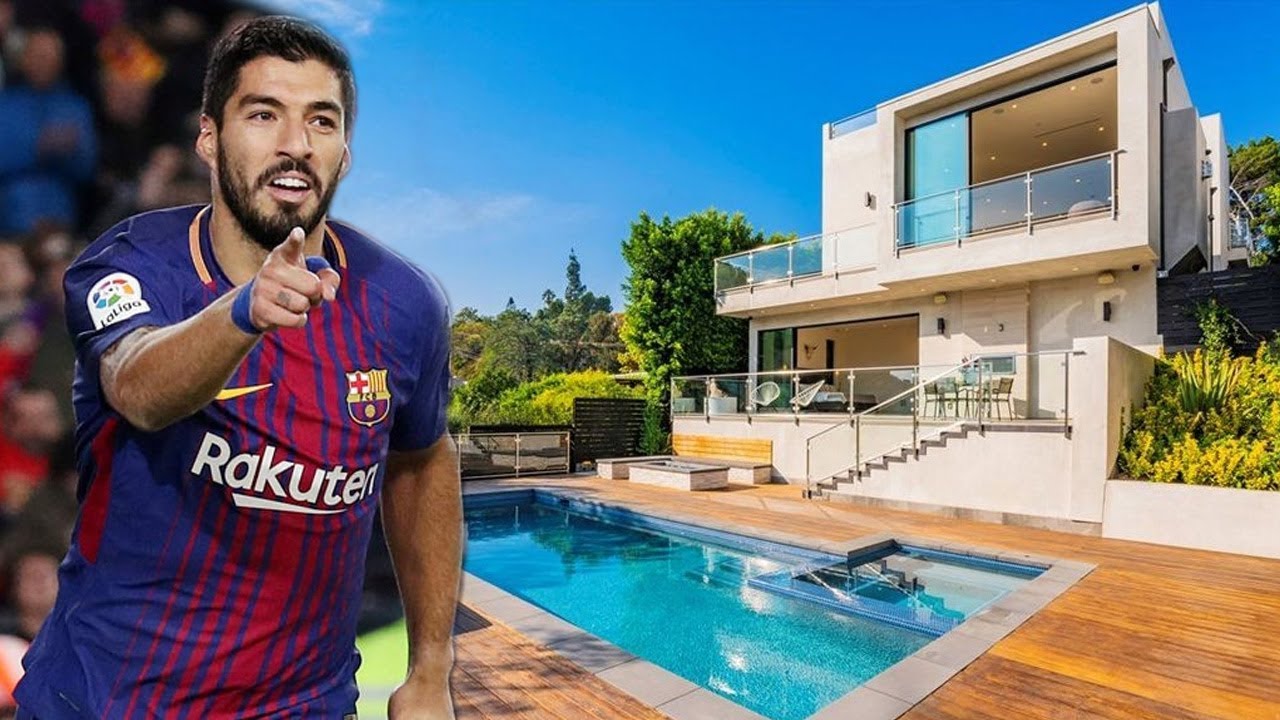 FC Barcelona players and their Houses

Here we look at Barcelona Football Club players houses. Barcelona players and their houses? Barca footballers like many other football players have the power and money to buy big and expensive houses. And why not? With the huge salaries they receive, they’re bound to have beautiful mansions!

The size of their houses serve as proof to the fact that they are worth any figure your brain can imagine.

Barcelona players and their Houses 2021

Barcelona Footballers earn millions and millions making them able to buy incredible homes for themselves. Here we have taken a look at some of these footballers’ houses to see how amazing they are, just so we can see what money can buy if you have a lot of it.

I’m sure this list will install some jealousy in your mind as you read it, but it’s always nice to imagine ‘what if’ right?

Maybe you will win the lottery tomorrow, or perhaps you already have a lot of money and want to see what kinda houses you could buy.

Barcelona players and their Houses list – Location and Area

Lionel Messi has a grand mansion in Castelldefels, Spain. His home is equipped with a large swimming pool, indoor gymnasium and a football pitch – all to cater to his fitness! He lives with his three children and wife, Antonella Roccuzzo.

Like Messi, Suarez’s home is also in Castelldefels, Spain. He lives with his wife Sofia Balbi and three children. It is spread out over 2,000 sq meters of property. The market price is 2.9 million euros. The villa has two outdoor pools for the family to enjoy. It’s as luxurious as it can get!

After moving to Barcelona from Atletico Madrid in 2018, Antoine Griezmann and bought himself a beautuful mansion. Griezmann resides there with his wife Erika Choperena and their two daughters. His house is in Madrid. He also loves the sport of basketball and has a special basketball court in his house to practice the sport!

Gerard Pique’s home is located in the Pedralbes area of Barcelona , and is estimated to be worth about 5 million euros. It is 1,500-square-metre big. Their home is equipped with three storeys, seven bedrooms, two kitchens, a gym, and a swimming pool with a waterfall. That’s massive!

It is in a beautiful location, with thick greenery and lush trees planted around their home. Their three storey mansion also them to have a lovely view of the city of Barcelona.

Said to be ‘probably the best home in the city, the couple figured out how to get it for not exactly the asking cost since they were prepared to make a fast buy.

Sergio Busquets’s house is also no less than a mansion! He lives there with his wife Elena Galera and son Enzo Busquets.

Other Barcelona players and their houses

Many other Barcelona players and their houses could make this list but for one reason or another they choose to keep it private. Probably for good reason too. Imagine having thousands of strangers know where you live…

Setien: Messi will not leave Barcelona