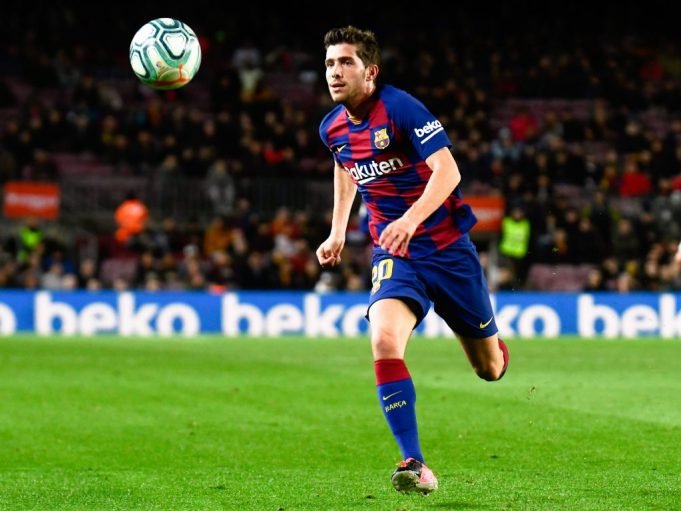 Catalan Giants and Sergi Roberto can reach on a new agreement. Barca can offer a new deal to the 29-year-old player.

Sport says Roberto’s contract extension was in doubt but the story moves forward as both sides are looking confident on reaching a new deal. The announcement seemed imminent but there were some discrepancies and they started again.

Joan Laporta states there are only a few small points to agree on and the club have been focusing on other negotiations like Pedri and Ansu Fati. The player’s people are not nervous about the wait.

The contract renewal process will happen for sure. Roberto will agree on a pay cut at Cam Nou and substantial deferral on his current deal and Catalan Giants propose he stays until 2024.

Sergi Roberto made eight appearances in La Liga 2021-22 and scored two goals. Meanwhile, Barca is having a tough phase in the competition and recently lost to Real Madrid in El Classico last week.

Luis Suarez wants to reunite with Messi but not at Barcelona