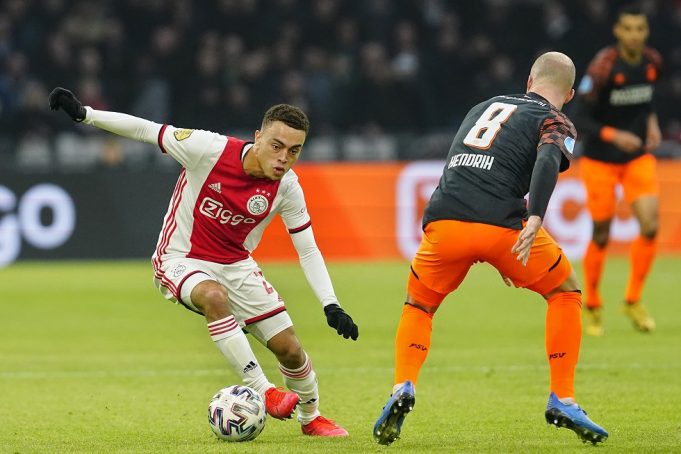 Barcelona will reportedly complete the signing of Sergino Dest soon from Ajax.

Catalunya Radio claims (via Onefootball) that the Blaugrana have prioritized his signing over anybody else this summer.

Nelson Semedo is headed out the other way to Wolves. In order to replace him, Dest has proven to be the best candidate. He is still very young at 19, has massive potential and completely fits Barca’s pedigree of talents.

Ronald Koeman would have liked to see a string of changes made since coming but money is tight right now. Even at a club of Barcelona’s size, heavy expenditure is not expected during the COVID crisis, based on previous spendings.

One of their biggest battles this summer has been to convince Lionel Messi to stay. Now, they will have to plug some of the gaping holes in the squad. Koeman will have Sergi Roberto at the right-back post but Dest will add more natural ability and possibly a long-standing general at the position.

Reports claim that his signature could cost around €15-25m which is much less than what Semedo is about to be sold for. Wolves are only one move from signing the Portuguese fullback. Dest is eager to join Barca to play under his compatriot and former Netherlands coach, Koeman.